Our journey with KYP

Bohemen develops buildings using a new approach. They are improving efficiency and reducing costs, while making the process more transparent for all parties concerned. Stan Roestenberg, Managing Director of Bohemen wanted to share these opportunities with other developers and founded KYP to provide them with the required software tooling to facilitate this new way of doing things.

When KYP contacted Geckotech in 2012 and asked us to co-develop their project management software, they provided us with their Minimum Viable Product. An unpolished first version of what they envisioned their app to be. 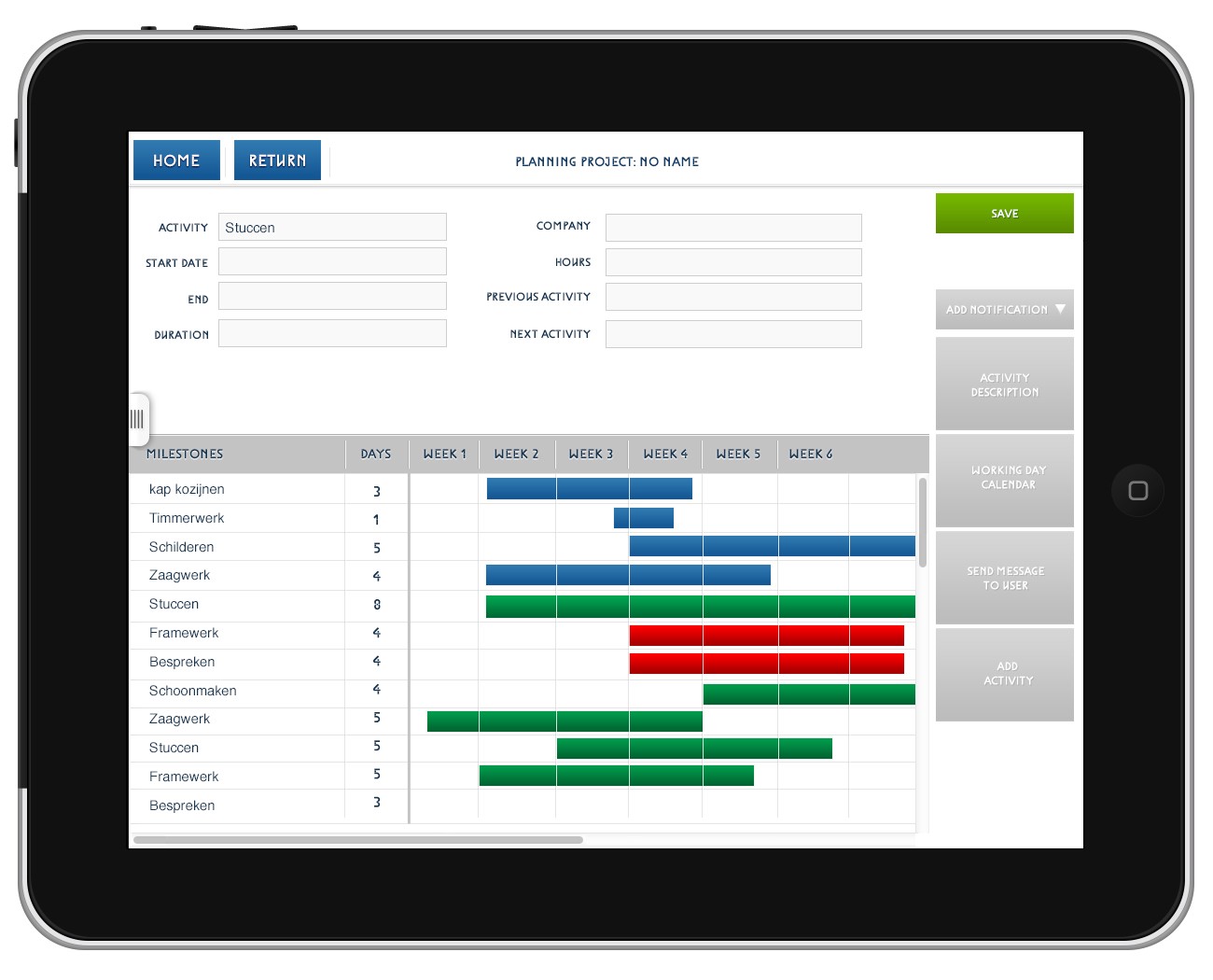 After a few weeks of conceptualising and polishing the app, we delivered our first update on June 1st 2013. With KYP, we looked critically at the interaction design and the functionality of the app. Every detail of the interface has since been handcrafted and revised by Stan, to make sure that the end-users could find their way trough the app.

From our first feedback loop we learned that most professionals were no longer using a bar planning, but instead switching to a LEAN planning. We worked through the summer of 2014 to change the planning mechanism to a LEAN version with post-its, which we released in October 2014. This new way of planning projects made KYP interesting to a broader audience. KYP is currently the most well known lean project management tool in the construction industry, saving as much as 10-20% on failure costs. 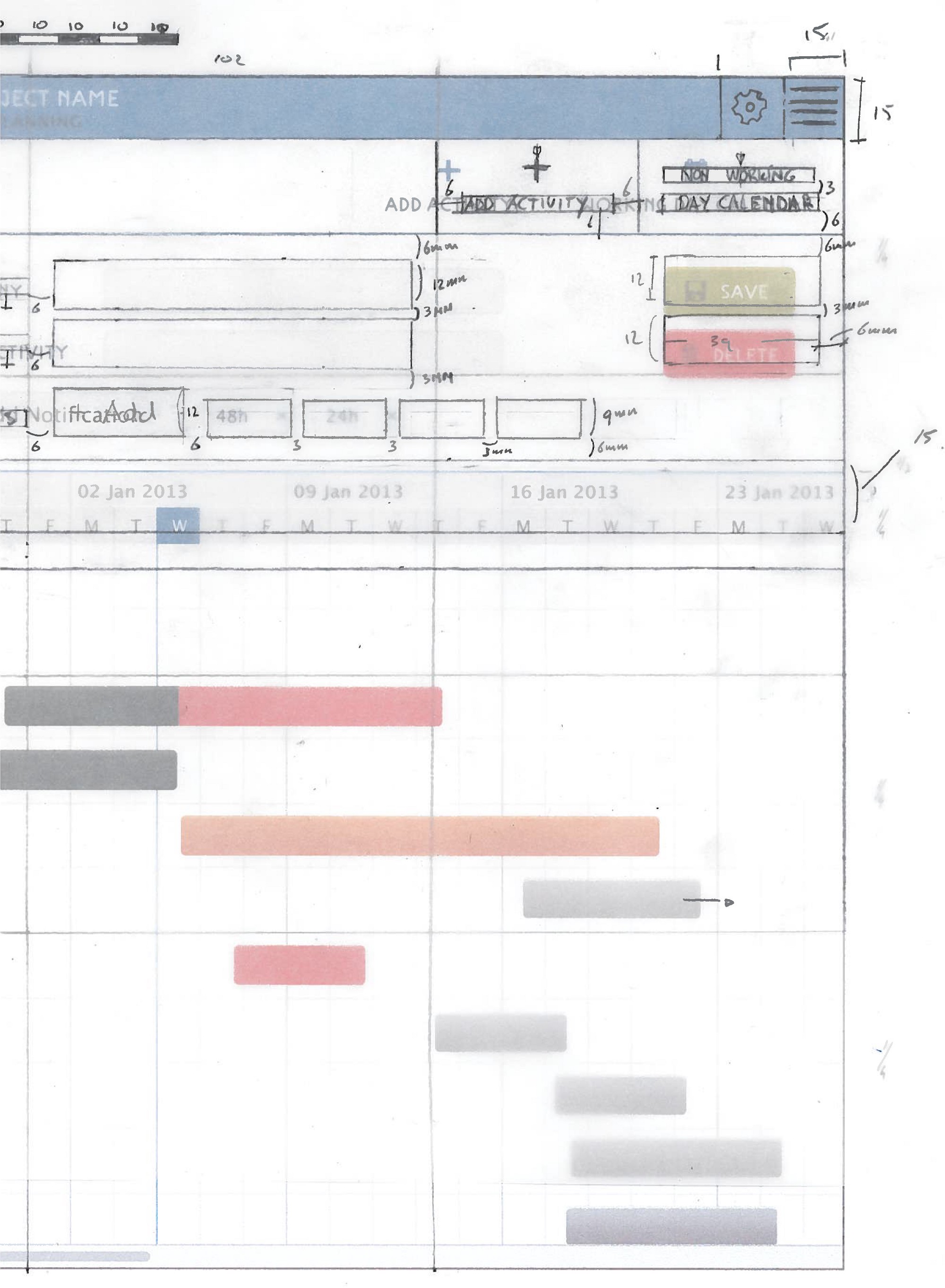 We continued to make incremental changes and performance upgrades to the app during 2015. We also launched an integration of KYP with Woningborg, proving KYP’s impact on the construction industry. We are currently busy building integrations with online shops so that construction companies can order new building material from within KYP.

Facts & Figures
KYP and Geckotech have been partners since 2012. Their project planning software is built in Grails and their data is saved to a PostgreSQL database. We built hybrid applications for iOS, Android and Windows Phone with Cordova.

During the first quarter of this year KYP had 1000 daily active users. There are currently a total of 170 construction projects in development that use KYP.